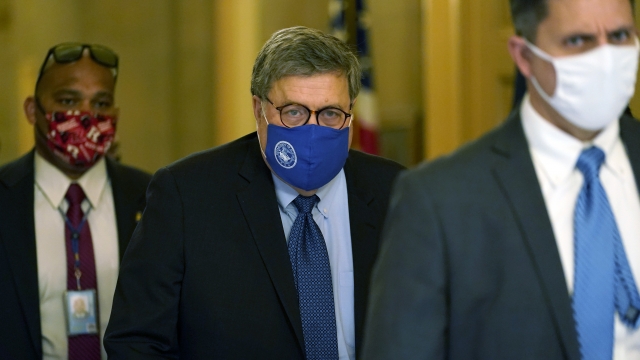 In a memo issued last night, the attorney general said prosecutors can probe "substantial allegations" of voting irregularities that could "potentially impact the outcome of a federal election."

The department's policy has previously been to wait until after an election is certified. The memo comes as President Trump alleges – without evidence – that there was widespread voter fraud in last week's election.