After You Die, What Happens To Your Digital Life? 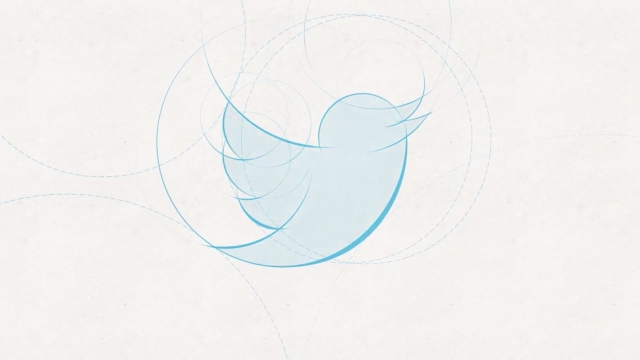 SMS
After You Die, What Happens To Your Digital Life?
By Leah Becerra
By Leah Becerra
May 21, 2016
It's up to your friends and family to make sure a sexbot doesn't take over your social media accounts.
SHOW TRANSCRIPT

Your social media accounts will probably outlive you, so what happens to them after you die? It depends.

Recently a former New York Times columnist's Twitter account was hijacked by a sexbot. But the writer, David Carr, couldn't really do much about it, seeing as he died in 2015.

A handful of Carr's followers realized the account had been taken over and Twitter righted the problem soon after. But if Carr hadn't been such a high-profile person, things might've gone differently.

So, what's a person to do if their deceased loved one leaves behind a digital life? On Twitter, there are really only two options: Leave the account alone or request to have it deactivated.

Other social sites have more options for family members. Take Facebook, for example: The living can select a legacy contact in the event of their own passing.

Legacy contacts can memorialize a person's account, write a pinned post, respond to new friend requests, and update profile and cover photos. Generally speaking, Facebook's policy is to memorialize accounts of deceased people even if no legacy contact was specified.