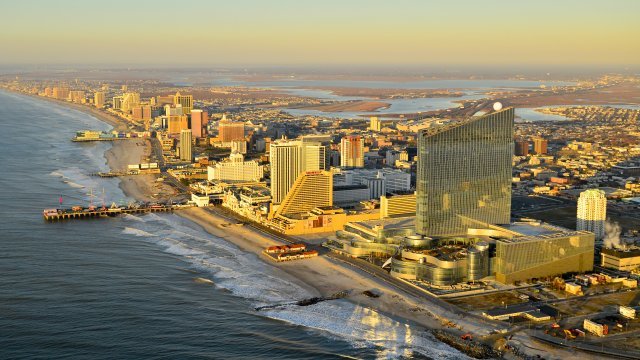 The Supreme Court recently stuck down a federal law that effectively banned sports betting in most of the country.

Gov. Phil Murphy signed a bill into law that allows licensed casinos and racetracks to take bets and run pools in designated areas.

This comes after the Supreme Court struck down a federal law in May that effectively banned sports betting in most of the country.

That case stemmed from New Jersey, so it's no big surprise that the state's lawmakers didn't waste much time changing the state's law. And the Garden State is home to Atlantic City, which is chock full of casinos that will soon be able to take sports bets.

Casinos and racetracks will have to apply for a waiver to start taking bets. The governor's office estimates the state could make $13 million in taxes from the first year of sports betting.