Beyond The Peace Talks, Could North And South Korea Ever Reunify? 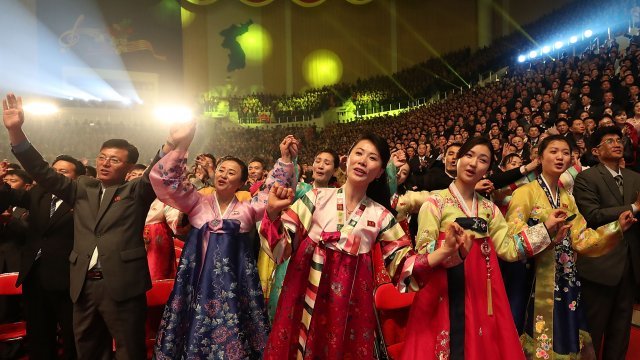 SMS
Beyond The Peace Talks, Could North And South Korea Ever Reunify?
By Casey Mendoza
By Casey Mendoza
April 30, 2018
Reunification isn't on the table right now, but the discussion about it has been going on for years.
SHOW TRANSCRIPT

After a historic meeting between the North and South Korean leaders, peace and improved relations between the two countries seem to be on the horizon. But is it enough to reunify the rival Koreas?

First, it's worth noting that talks of reunification have been going on for years. That's because of the possibility of economic collapse in North Korea and the sense of "duty" that some South Korean politicians have felt to the country.

In 2010, then-South Korean President Lee Myung-bak proposed creating a reunification tax plan to help shoulder the possible costs of integration. Those costs could include developing North Korea's economy, investing in infrastructure and creating a unified political and economic system.

Lee defended his tax plan by arguing "unification will happen," but it wouldn't be cheap. In 2014, the country's financial regulator said it would cost about $500 billion over two decades — compared to other estimates, that's actually pretty conservative. 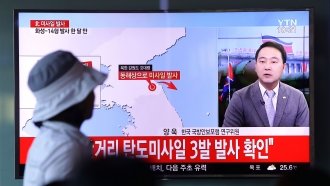 Beyond economic costs, the cultural differences between the two countries would likely make reunification even more difficult. That's because the society of South Korea is individualistic, competitive and very pop-culture oriented. North Korea, on the other hand, is collectivist and militaristic.

Cultural exchanges between the two countries have happened, but they're rare and sometimes controversial. This spring, roughly 190 K-pop artists performed two concerts in Pyongyang. Some experts told NK News that music could bring people together, but a North Korean defector living in Seoul also told the outlet: "It is useless to sing before people who have nothing to eat." 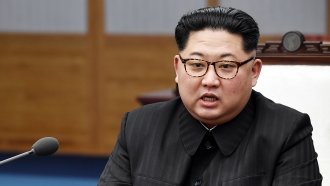 The voices of defectors living in Seoul could help indicate how reunification and assimilation may look.

The South Korean government does provide resources for employment and economic resettlement, but it doesn't include many resources for mental health. Some studies have found that North Korean defectors are likely to have anxiety or depression.

At the same time, many South Korean youths say they "have no interest in reunification." Some say it's simply unrealistic, and others say they don't want to deal with the financial burden.