Following Mueller's Indictment, Take A Look At Changes Made Since 2016 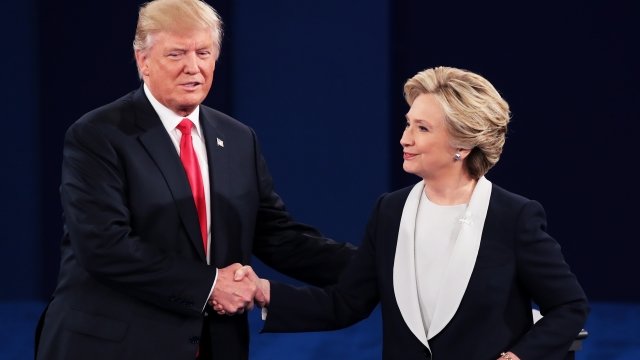 SMS
Following Mueller's Indictment, Take A Look At Changes Made Since 2016
By Jake Jones
By Jake Jones
February 16, 2018
Facebook and Twitter have taken steps to curb Russian-linked propaganda on their sites.
SHOW TRANSCRIPT

Special counsel Robert Mueller's Friday indictment further hit home that Russian agents will likely try to interfere in future U.S. elections. So, what has changed since 2016?

Mueller's indictment is the most substantial evidence that Russian entities closely affiliated with the Kremlin sought to cause disunity in American politics. They did so by promoting divisive content on social media platforms like Facebook and Twitter.

Those companies have taken steps to prevent such meddling in the future. Facebook is improving transparency about who is funding an ad and what other kinds of ads come from the same source. Twitter is taking steps to verify candidate accounts and prevent copycat accounts and bots.

The indictment also could play a major role in President Donald Trump's behavior, specifically toward Mueller and his investigation. Trump reportedly sought to fire Mueller at one point; this indictment against Russians could insulate Mueller from Trump and accusations his investigation has strayed too far from its original goal, which was to investigate Russian meddling in the election.

Additionally, Trump can seemingly no longer claim Russian meddling is a Democratic hoax. In private, Trump has reportedly expressed concern that admitting to Russian agents' efforts could undermine the legitimacy of his time in office.