After Florida Exemption From Offshore Drilling, Others Want One, Too 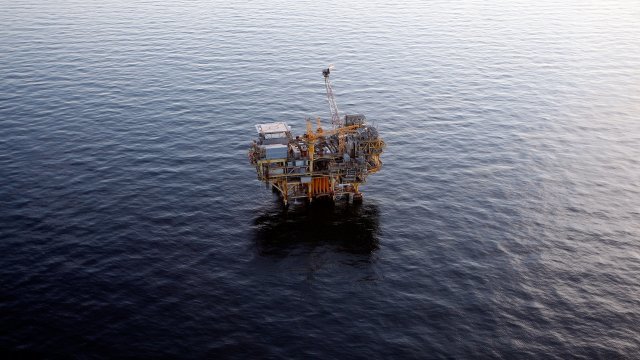 The Trump administration said it's considering opening up almost the entire outer continental shelf to drilling — but not Florida.

Multiple states are asking to be exempt from offshore drilling after the Trump administration said on Tuesday that Florida won't be considered for a major planned expansion.

Secretary of the Interior Ryan Zinke met with Florida Gov. Rick Scott and later said, "I support the governor's position that Florida is unique and its coasts are heavily reliant on tourism as an economic driver."

But lawmakers in other states aren't happy about Florida being the only exempt state.

North Carolina Gov. Roy Cooper tweeted: "Is this thing on? I'll try again: Not Off Our Coast - RC"

New York Gov. Andrew Cuomo tweeted: "New York doesn't want drilling off our coast either. Where do we sign up for a waiver @SecretaryZinke?"

California Rep. Adam Schiff voiced some people's opinion that the move was politically motivated, tweeting: "Dear Secretary Zinke, California like Florida, has hundreds of miles of beautiful coastline and a governor who wants to keep it that way. Or is that not enough for blue states?"