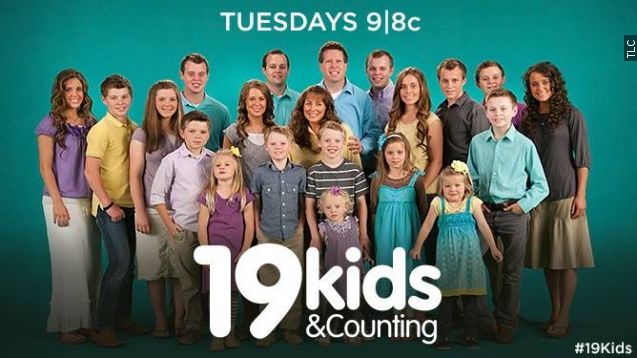 TLC has pulled the show “19 Kids and Counting” after reports that Josh Duggar molested multiple underage girls when he was a teen.

The Hollywood Reporter has a statement from the network that reads, “We are deeply saddened and troubled by this heartbreaking situation, and our thoughts and prayers are with the family and victims at this difficult time.”

The news comes not long after the eldest Duggar child responded to the allegations in a statement to People on Thursday: “I acted inexcusably for which I am extremely sorry and deeply regret. I confessed this to my parents who took several steps to help me address the situation. … I understood that if I continued down this wrong road that I would end up ruining my life.”

Josh resigned from his position at the Family Research Council once the accusations became public.

His family continues to stand behind him. His parents, Jim Bob and Michelle, said in a joint statement Josh’s mistakes caused them to “seek God like never before.”

Josh’s wife, Anna, says he confessed his “past teenage mistakes” to her two years before he proposed, but she believes counseling has changed his life. She is currently pregnant with their fourth child. (Video via TLC / "19 Kids and Counting")

This is the second reality series to give TLC trouble in the past year. The network canceled “Here Comes Honey Boo Boo” back in October following allegations the show’s matriarch was dating a convicted child molester.