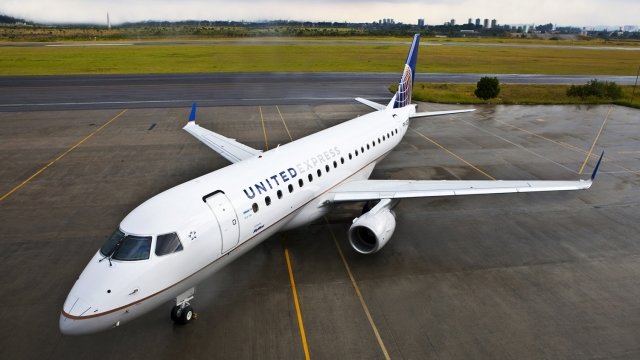 United Airlines is sending its employees to compassion training.

The airline took an onslaught of criticism for the way it handled removing customer David Dao from a flight about a year ago. He was violently dragged off the plane, in the process injuring his nose, getting a concussion and losing some teeth. He initially intended to sue, but the company paid him a settlement.

And United has been plagued by similar headlines since then. In January, for example, the airline pulled a Colorado woman off a flight after there was a mix-up with her booking. She was on her way to see her dying mother when her ticket was canceled, and United was slammed for a lack of ... well, compassion.

So 30,000 customer-facing employees, the people you actually interact with in your travels, will get a rundown on making customer service decisions, listening skills and body language, and even smiling. The airline says the four-hour program is intended to promote "emotional intelligence."