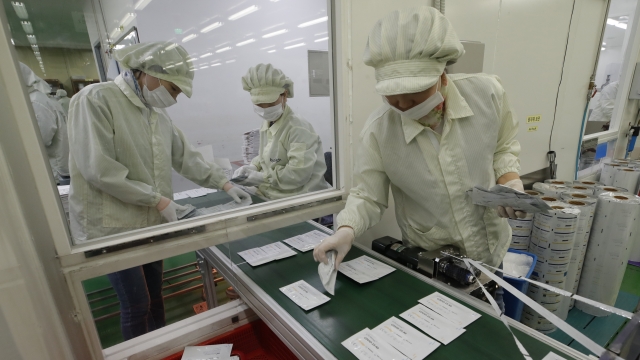 The world is in a bidding war for life-saving supplies, and Africa is being outbid as it anticipates a surge in coronavirus cases.

Nation by nation, the distribution is pretty dire. The New York Times reports the Central African Republic has three ventilators — and 5 million people. Ten other nations have no ventilators at all.

Africa has reported much fewer coronavirus cases than Asia, the Americas and Europe, with under 30,000 confirmed. But the continent has seen a 43% rise in cases this week, and testing capacity is strained. The head of Africa's CDC said Thursday the actual number of cases is likely to be much higher.

The U.N. anticipates Africa will need to secure 30,000 ventilators and 74 million test kits in order to take on the virus.