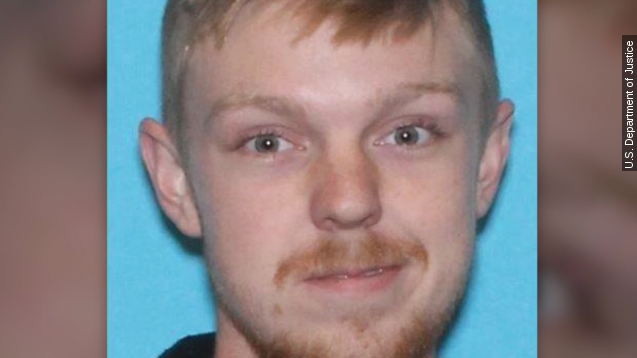 Ethan Couch, the teen who received probation for a deadly drunk driving crash in 2013, was apprehended in Mexico after going missing.

Authorities have detained Ethan Couch — the "affluenza" teen — and his mother in the Mexican beach resort town of Puerto Vallarta, according to CNN.

The 18-year-old will likely be turned over to U.S. marshals. Prosecutors said during his trial that he could face 10 years in prison for violating his probation.