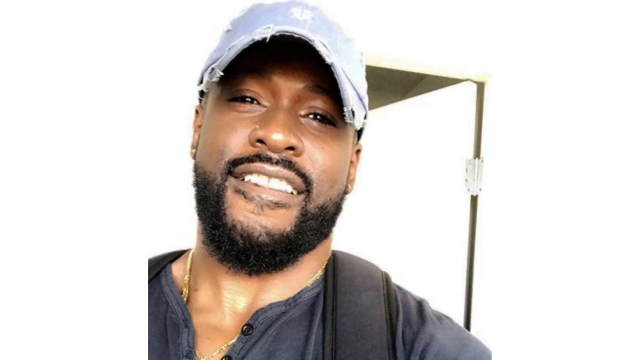 The Hunt County district clerk in Texas says the White police officer charged with murdering Jonathan Price shot him four times in the torso. That's according to a probable cause affidavit released by the clerk's office on Wednesday.

Officer Shaun Lucas shot Price outside a convenience store in Wolfe City on Saturday night while responding to a reported disturbance. The lawyer for Price's family says Price, a 31-year-old Black man, was trying to break up a dispute when Lucas confronted him. The lawyer says Price was never violent toward the officer

The affidavit states Lucas believed Price was intoxicated and tried to detain him. Price began walking away, which led to Lucas using his Taser. The shooting happened after Price reportedly appeared to reach for it. He later died at the hospital. The entire incident was captured on Lucas' body camera.

Lucas' lawyer alleges Price resisted arrest and that his client acted in accordance with Texas law. Authorities, though, determined Lucas' actions were unreasonable, and he was quickly arrested. His bail has been set at $1 million.

A funeral service for Price is scheduled for Saturday, while a full autopsy report is expected to be released in the coming weeks.