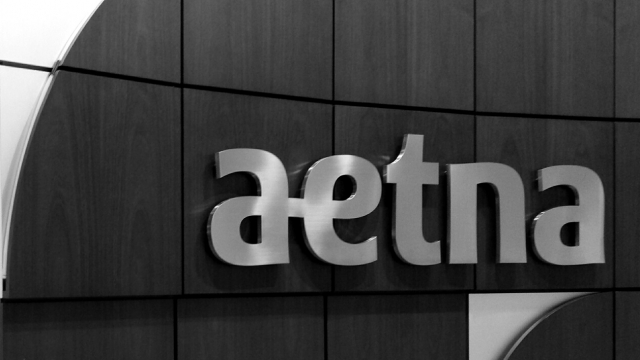 Health insurance titan Aetna is pulling out of most of the insurance exchanges created by Obamacare, and that's left one Arizona county high and dry when it comes to health care coverage.

Aetna would have been the only provider selling insurance in Pinal County, Arizona, in 2017. Without them, the nearly 10,000 people in the county who currently rely on the federal marketplace won't be able to buy health insurance.

The state still has about a week to fill the gap, and the state's insurance department is apparently talking to other insurance providers about picking up the slack. But if that deadline passes, Pinal County residents won't be able to buy any of Obamacare's federally-subsidized insurance plans.

Arizona is just one of the 11 states Aetna will no longer cover through Obamacare; the company's subsidized plans will now only be available in four states. It's the third major insurer to cut back on federal exchanges, following UnitedHealth Group and Humana.

Aetna CEO Mark Bertolini cited massive losses as the driving factor behind the exit; the company lost $200 million in the second quarter before taxes. Bertolini previously defended those losses to investors as the cost of entering new markets; he noted Tuesday the company wasn't giving up on exchanges altogether.

Bertolini said, "We will continue to evaluate our participation in individual public exchanges ... and may expand our footprint in the future should there be meaningful exchange-related policy improvements."

It's also worth noting Aetna is currently squabbling with the Justice Department over its plans to acquire Humana. Last month the DOJ sued to block the proposed merger, arguing it would harm competition.