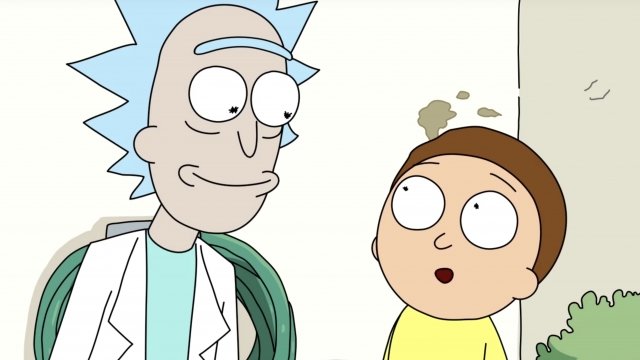 SMS
Adult Swim Just Ordered 70 More Episodes Of 'Rick And Morty'
By Jake Jones
By Jake Jones
May 10, 2018
The hit show was just renewed for 70 new episodes, meaning it will likely continue through a 10th season.
SHOW TRANSCRIPT

Creators of the hit show "Rick and Morty" announced Thursday that fans could expect a whopping 70 new episodes in the coming years.

More Rick and Morty coming. Looking forward to all the tweets asking where it is! #theydrawingit pic.twitter.com/KZild3B9rP

That's big news, considering the show took a one-year break after its first season and two years after its second — despite the show breaking ratings records and being the most-watched comedy show among millennials.

The 70-episode order from Cartoon Network's Adult Swim accounts for more than double the number of existing episodes. It'll likely push the show into a 10th season.