Adnan Syed From 'Serial' Podcast Is Even Closer To New Trial 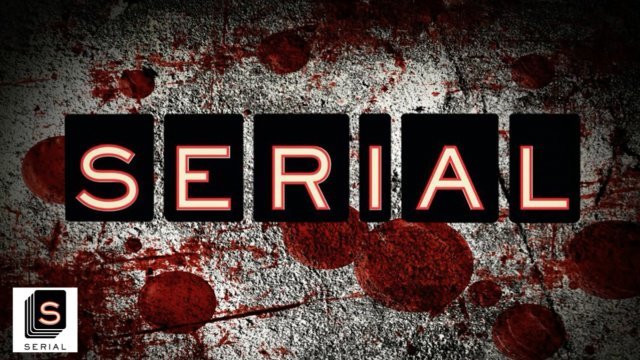 Adnan Syed, the subject of the podcast "Serial," is one step closer to getting a new trial. Maryland's Court of Special Appeals upheld a 2016 ruling to send his case back to Circuit Court.

Syed was convicted of murdering his high school ex-girlfriend Hae Min Lee in 2000 and sentenced to life in prison.

New lawyers moved to appeal his conviction in 2015 following the popularity of the "Serial" podcast. It poked holes in the prosecution's case against Syed, including highlighting the unreliability of cell phone records used to show his location and the omittance of a potential alibi.

Thursday's ruling can still be appealed to the state's highest court. But if it's upheld, Syed will be granted a new trial. His lawyer told CNN: "He's been waiting 18 years to hear this" and "If we go to trial, we will win that trial."