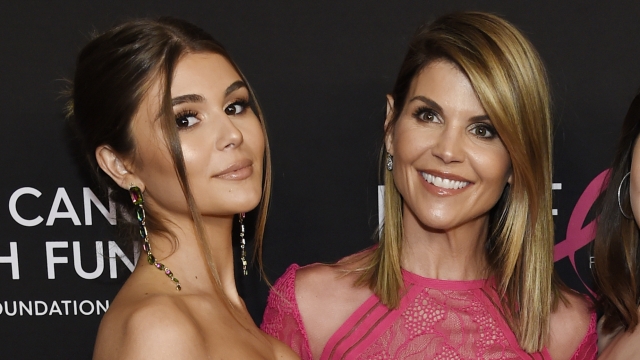 Federal prosecutors say investigators did not intentionally withhold or fabricate evidence against actress Lori Loughlin or other parents in the college admissions scandal.

Last week, Loughlin, her husband and a dozen other parents asked a judge to dismiss charges against them and accused prosecutors of "extraordinary misconduct." One defendant said the charges can't stand because Rick Singer, the leader of the scandal, was pressured by investigators to lie in recorded calls with the defendants. They also said bribery charges should be dropped because they couldn't control what Singer did with money they gave to him.

On Wednesday, prosecutors called their allegations "baseless" and asked a judge to let the case move forward.

Federal prosecutors have admitted notes from Singer's phone weren't handed over to the defense until February. Those notes reportedly show the FBI asked Singer to lie to defendants in recorded phone calls in order to prove they understood Singer had used their money for bribes. But Assistant U.S. Attorney Stephen Frank says the notes were withheld by mistake, not to hurt the defense's case.

The parents argue they didn't know the payments they gave Singer would be used as bribes, but prosecutors say there's evidence that they did.