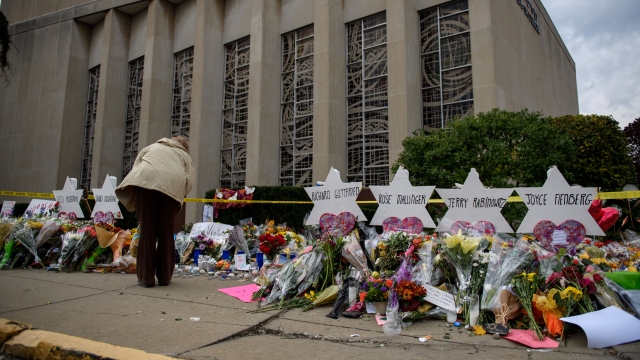 The suspected gunman behind the Tree of Life Synagogue shooting last year has been charged with more federal hate crimes and firearms offenses.

A federal grand jury slapped an additional 19 charges against Pennsylvania resident Robert Bowers, bringing the total count to 63, the Justice Department said Tuesday. Bowers was indicted last year on 44 charges, to which he pleaded not guilty.

According to the indictment, Bowers walked into the Tree of Life Synagogue on Oct. 27 with multiple guns and started shooting. He allegedly said he wanted to "kill Jews." Eleven people were killed and six others were wounded.