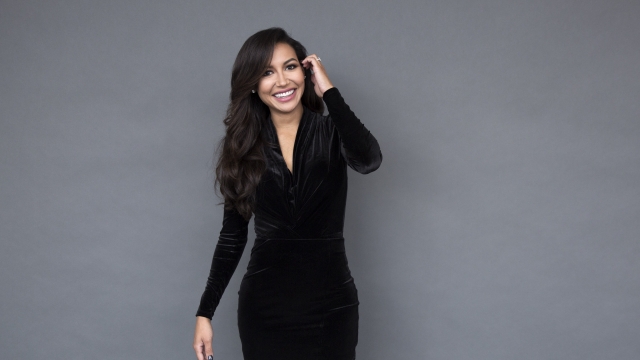 Actress Naya Rivera's body was found on the surface of a lake in Southern California following a recovery mission by Ventura County Sheriff's Office.

During a press conference on Monday at Lake Piru, Ventura County Sheriff Bill Ayub said the body was confirmed to be Rivera based on physical traits, clothing and where it was found. There were no signs of foul play or suicide. Authorities believe Rivera drowned.

The 33-year-old went missing July 8 after renting a pontoon boat and going out on the lake with her 4-year-old. Workers from the rental company later found Rivera's son asleep on the boat by himself.

Ayub said: "We know from speaking with her son that he and Naya swam in the lake together and at some point during their journey, it was during that time that her son described being helped into the boat by Naya, who boosted him onto the deck from behind. He told investigators that he looked back and saw her disappear under the surface of the water."

Authorities launched an extensive search where dozens of divers looked for Rivera for days in waters with little visibility. They used sonar and robotic devices to comb the bottom of the lake while helicopters and drones searched from above.

"As fathers, mothers, sons and daughters, our hearts are with them and we share in their grief for Naya's loss," Ayub said. "Our hearts also go out to Naya's many friends and fans who have been holding out hope for the best over the past few days."

Rivera's body was taken to Ventura County Coroner's Office, where an autopsy will determine her cause of death.