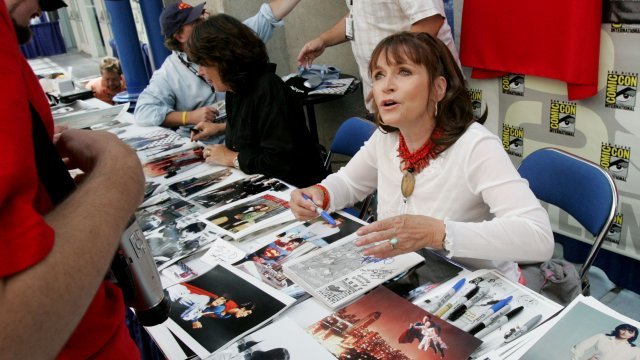 Margot Kidder, who rose to fame for her role as Lois Lane in the "Superman" movies, died at the age of 69.

Actress Margot Kidder died at the age of 69. She was best known for her role as Lois Lane in the "Superman" movies of the '70s and '80s.

Kidder's acting career spanned decades. She was in the 1979 film "The Amityville Horror" and appeared in several TV shows and movies, most recently in 2017.

She was also known for her work as a mental health advocate. Kidder battled bipolar disorder for years and has frequently shared her own struggles with others.

DC Comics, which is behind the Superman franchise, posted a tweet remembering the comic books star. It said: "Thank you for being the Lois Lane so many of us grew up with. RIP Margot Kidder."