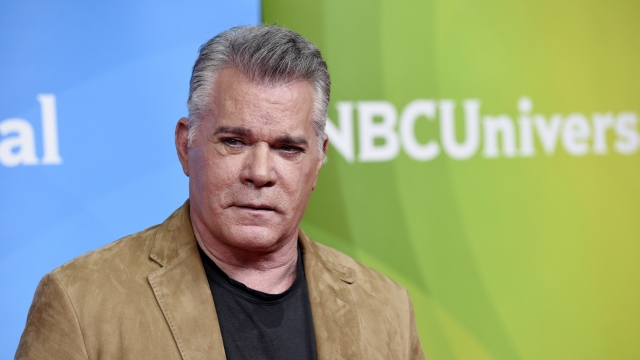 Ray Liotta, the actor best known for playing mobster Henry Hill in “Goodfellas” and baseball player Shoeless Joe Jackson in “Field of Dreams,” has died. He was 67.

An official at the Dominican Republic’s National Forensic Science Institute who was not authorized to speak to the media confirmed the death of Ray Liotta and said his body was taken to the Cristo Redentor morgue. The Hollywood Reporter and NBC News cited representatives for Liotta who said he died in his sleep Wednesday night. He was in the Dominican Republic to film a new movie. 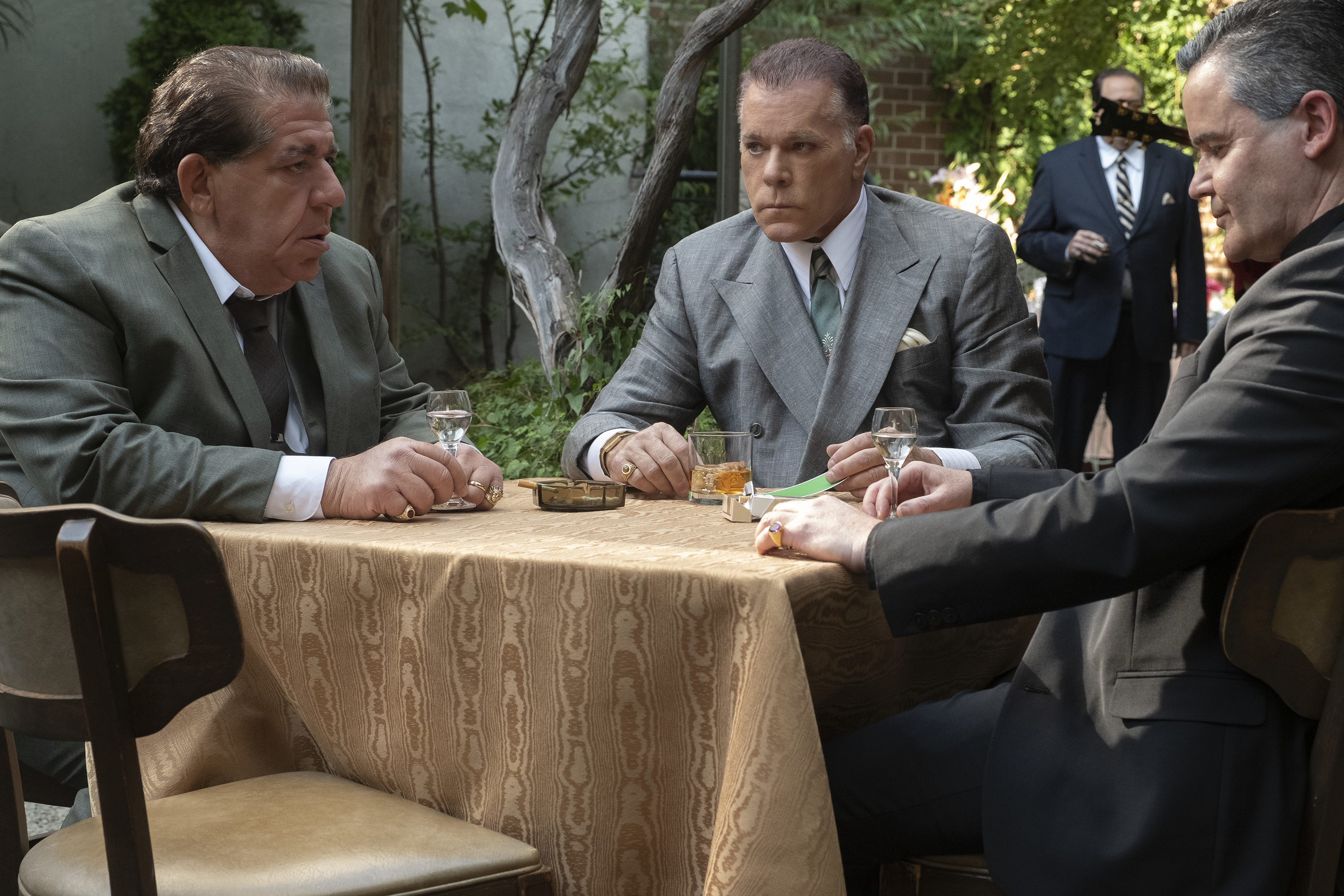 Lorraine Bracco, who played Karen Hill in “Goodfellas” tweeted Thursday that she was, “Utterly shattered to hear this terrible news about my Ray. I can be anywhere in the world & people will come up & tell me their favorite movie is Goodfellas. Then they always ask what was the best part of making that movie. My response has always been the same…Ray Liotta.”

Alessandro Nivola, who recently appeared with Liotta in “The Sopranos” prequel film “The Many Saints of Newark” wrote, “I feel so lucky to have squared off against this legend in one of his final roles. The scenes we did together were among the all time highlights of my acting career. He was dangerous, unpredictable, hilarious, and generous with his praise for other actors. Too soon.”

The Newark, New Jersey, native was born in 1954 and adopted at age six months out of an orphanage by a township clerk and an auto parts owner. Though he mostly grew up playing sports, including baseball, during his senior year of high school, the drama teacher at the school asked him if he wanted to be in a play, which he agreed to on a lark. And it stuck: He’d go on to study acting at the University of Miami. After graduation, he got his first big break on the soap opera “Another World.”

Liotta’s first big film role was in Jonathan Demme’s “Something Wild” as Melanie Griffith’s character’s hotheaded ex-convict husband Ray. The turn earned him a Golden Globe nomination. A few years later, he would get the memorable role of the ghost of Shoeless Joe Jackson in “Field of Dreams.”

His most iconic role, as real life mobster Henry Hill in Martin Scorsese’s “Goodfellas” came shortly after. He, and Scorsese, had to fight for it though, with multiple auditions and pleas to the studio to cast the still relative unknown.

“The thing about that movie, you know, Henry Hill isn’t that edgy of a character,” Liotta said in an interview in 2012. “It’s really the other guys who are doing all the actual killings. The one physical thing he does do, when he goes after the guy who went after Karen — you know, most audiences, they actually like him for that.”

In the same interview, he marveled at how “Goodfellas” had a “life of its own" and has only grown over time.

“People watch it over and over, and still respond to it, and different ages come up, even today, teenagers come up to me and they really emotionally connect to it,” he said.