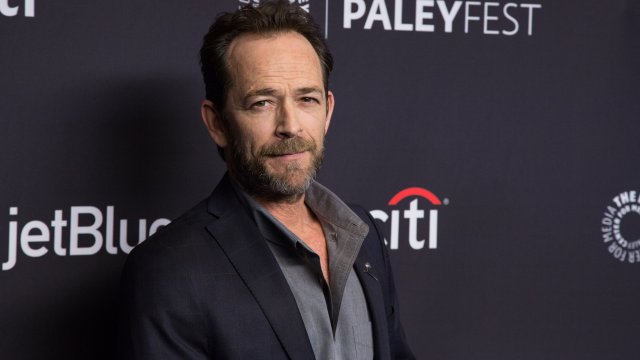 Actor Luke Perry has died. He was 52.

Perry was recently hospitalized after having a "massive stroke" at his home in California.

The Ohio native rose to fame for his role as Dylan McKay in Fox's "Beverly Hills, 90210." He most recently played Fred Andrews in the CW show "Riverdale."

Fox had announced it was working on a "90210" reboot with some of the show's original cast. Perry wasn't going to be a part of the new six-episode event series. It's scheduled to air this summer.

Perry is survived by his two children.