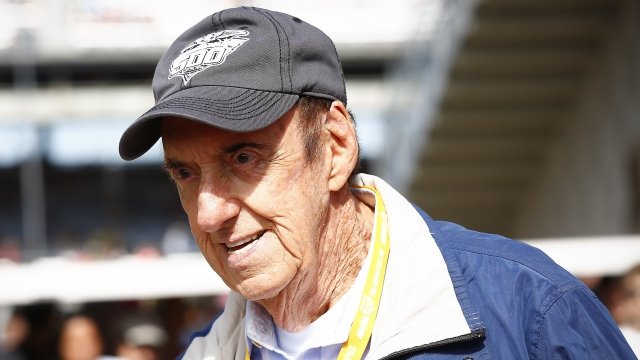 Nabors was probably best known for his role as Gomer Pyle, who first appeared on "The Andy Griffith Show."

He eventually got his own spinoff sitcom called "Gomer Pyle: USMC," which aired from 1964 to 1969.

Nabors was also a singer. He recorded more than two dozen albums over his career.

Nabors is survived by his husband.