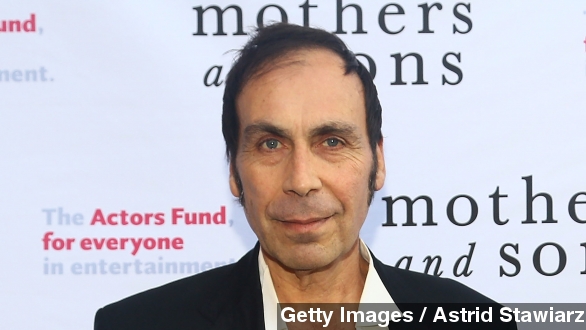 Early on in his career, Negron studied his craft under actor Lee Strasberg and comedian Lucille Ball. He later embarked on a broad career of character actor appearances on the big and small screen.

When not acting or doing comedy, Negron was an avid painter.

“Painting helps me see what is real,” Negron told History of Cool.

One of Negron’s best known roles was as the pizza guy in “Fast Times at Ridgemont High:”

“Who ordered the double cheese and sausage?”

Negron also had parts in “The Last Boy Scout,” “Easy Money,” “Clueless” and many more. He described his relatable roles in a May 2014 interview with KCET: (Video via The Moth)

“I think people really like that in a movie. I became the alternative everyman…”

Now, actors and comedians he knew are remembering him on Twitter.

Negron is survived by his mother and brother Alex. (Video via TEDx Talks)