Activists Worry About Future For Afghan Women Under Taliban Rule 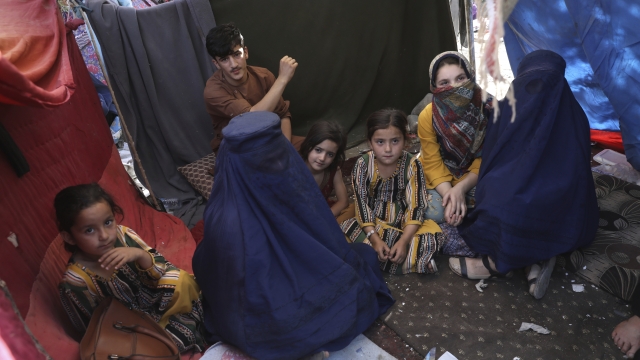 SMS
Activists Worry About Future For Afghan Women Under Taliban Rule
By Simon Kaufman
By Simon Kaufman
August 16, 2021
When the Taliban ruled Afghanistan between 1996 and 2001, many civil liberties were limited and women were mostly confined to their homes.
SHOW TRANSCRIPT

Nearly 20 years after an American-led coalition invaded Afghanistan and ousted the Taliban from the capital, the insurgent group is back in power in Kabul.

Many fear a return to the type of rule the Taliban imposed when it ran the country between 1996 and 2001. That means limited civil liberties and the return to a breeding ground for terrorist groups like Al-Qaeda.

The Taliban's new control could be especially devastating for women and girls in the country. 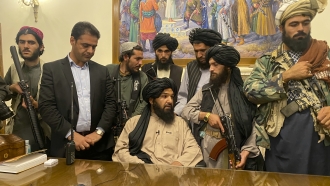 Durrani is the head of an organization that works to improve educational opportunities for Afghan women and girls.

She says she fears the gains they've made will disappear overnight with the Taliban back in control.

When it ruled in the 1990s, women were mostly confined to their homes.