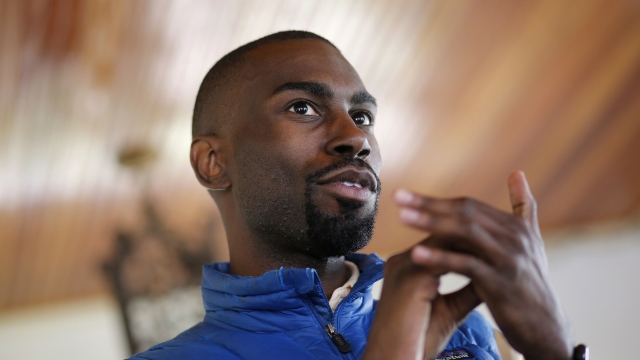 Newsy asked civil rights activist Deray McKesson about his reaction to the verdict and he told us what he thinks needs to happen next.

"There's a difference between accountability is what happens after the trauma, justice is the idea that you shouldn't have the trauma in the first place. We've got a lot of work to do," he said.