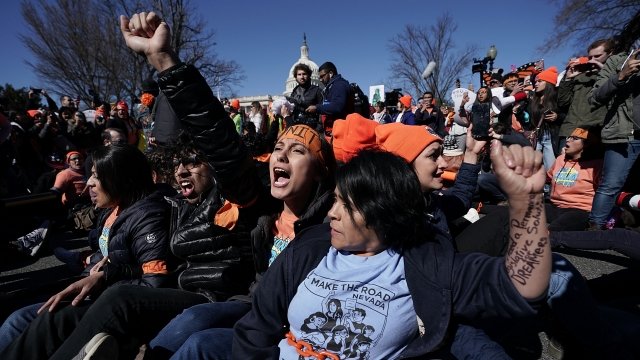 The Deferred Action for Childhood Arrivals program was supposed to expire on March 5. Instead, it's in limbo, and activists are rallying in Washington, D.C., to save DACA and shield its recipients from deportation.

Several court rulings have largely overridden the original March 5 deadline. But a congressional push to preserve the program has stalled, so DACA recipients and activist groups are hoping to get things back on track.

The American Civil Liberties Union is pressuring President Donald Trump directly with ads telling him to "fix what you broke, before it's too late." 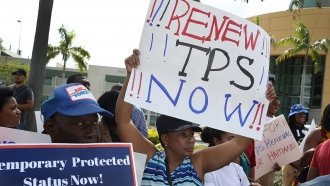 But the White House argues it can't legally extend DACA without action from Congress. It's also said DACA legislation should have broader restrictions on legal and illegal immigration.

Senate debate on the issue has produced several bipartisan measures, but none passed a vote. The issue could come up again before a March 23 deadline to fund the federal government, but there's no clear path to a solution yet.