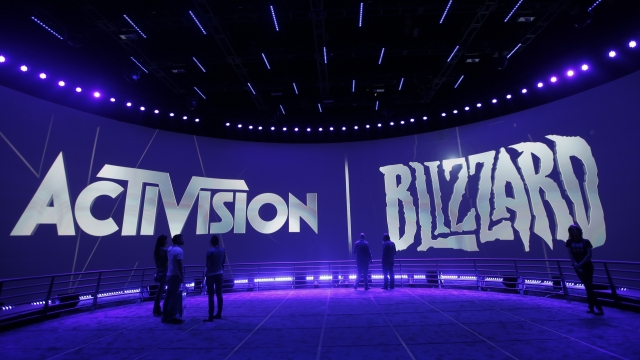 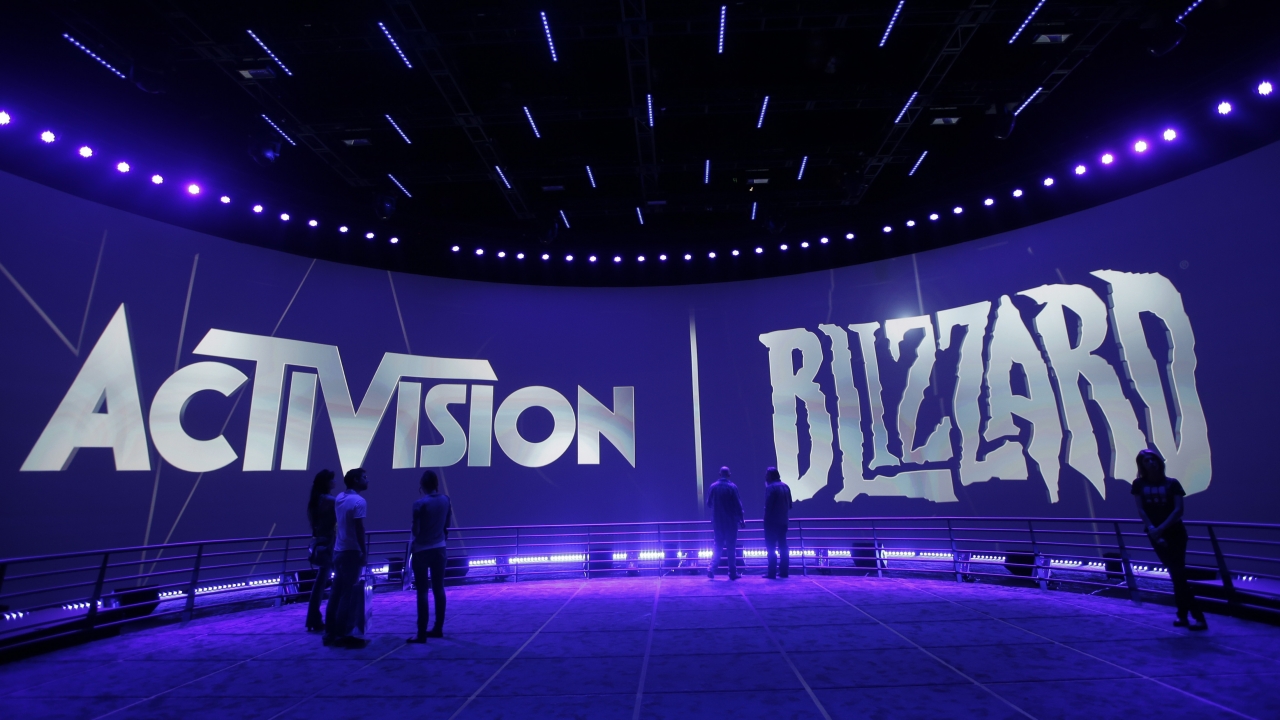 The president of Activision's Blizzard Entertainment is stepping down weeks after the maker of video games like “World of Warcraft” and “Call of Duty,” was hit with a discrimination and sexual harassment lawsuit in California as well as backlash from employees over their work environment.

The state sued Activision Blizzard Inc. last month citing a “frat boy" culture that has become “a breeding ground for harassment and discrimination against women."

The lawsuit alleges that female employees face constant sexual harassment, that few women are named to leadership roles and when they are, they earn less salary, incentive pay and total compensation than male peers.

Activision Blizzard CEO Bobby Kotick sent a letter to employees after the lawsuit was filed, stating that the company was “taking swift action to be the compassionate, caring company you came to work for and to ensure a safe environment."

“There is no place anywhere at our Company for discrimination, harassment, or unequal treatment of any kind," he wrote.

On Tuesday it was announced that J. Allen Brack was leaving the company in a letter from Activision Blizzard President and COO Daniel Alegre to employees. Brack joined Blizzard in January 2006 and held multiple leadership roles before being named president in October 2018, according to the company's website.

The complaint alleges that as far back as 2019, Brack had been told that employees were leaving the Santa Monica, California, company because of rampant sexual harassment and sexism. It also alleged employees had approached the company's human resources department with complaints of unfair pay and assignments.

The complaint says that despite the numerous complaints to human resources personnel and executives including Brack, no effective remedial measures were taken.

The lawsuit also claims that Brack only gave verbal counseling, deemed a “slap on the wrist," to Alex Afrasiabi, former senior creative director for “World of Warcraft." Afrasiabi is accused in the complaint of engaging in blatant sexual harassment and the state alleged that the company refused to deal with it because of his position.

Jen Oneal and Mike Ybarra were named co-leaders of Blizzard, sharing responsibility for development and operational accountability for the company, it said Tuesday.

“With their many years of industry experience and deep commitment to integrity and inclusivity, I am certain Jen and Mike will lead Blizzard with care, compassion and a dedication to excellence," Alegre wrote.