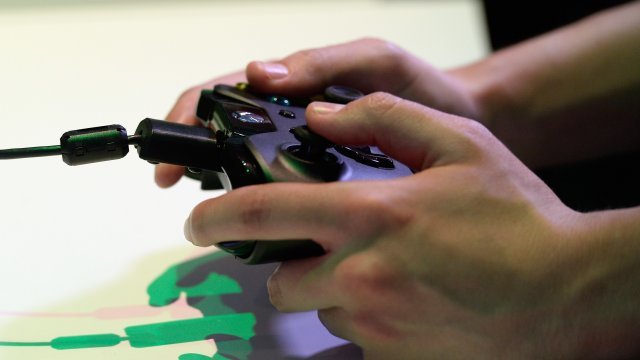 SMS
'Active Shooter' Video Game Pulled Amid Massive Backlash
By Briana Koeneman
By Briana Koeneman
May 30, 2018
The game was supposed to be released June 6 on a gaming platform called Steam, which is owned by video game developer Valve.
SHOW TRANSCRIPT

A controversial video game that let players act as school shooters has been pulled amid massive backlash.

The game, called "Active Shooter," was supposed to be released June 6 on a gaming platform called Steam, which is owned by video game developer Valve.

But Valve said in a statement Tuesday that the developer and publisher of "Active Shooter"  had been removed from Steam.

The company said the developer and publisher had been taken off the platform last fall but got back on using new business names. Valve described them as "a troll, with a history of customer abuse, publishing copyrighted material, and user review manipulation."

The move came after many people criticized the game on social media, including the families of students killed in the Parkland, Florida, school shooting earlier this year.

One father said on Twitter: "I have seen and heard many horrific things over the past few months since my daughter was the victim of a school shooting and is now dead in real life. This game may be one of the worst."

And as of early Wednesday, a Change.org petition to stop the game's release had close to 200,000 signatures.