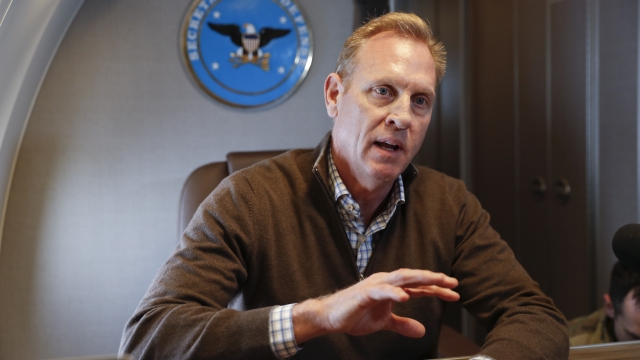 The Defense Department's inspector general was looking into whether Acting Defense Secretary Patrick Shanahan had favored his former employer, Boeing.

The inspector general's office opened the investigation back in March after it received a complaint that Shanahan had "made numerous statements promoting his former employer Boeing" and had "disparaged the company's competitors before subordinates at the agency."

Prior to joining the Defense Department in 2017 as deputy defense secretary, Shanahan had spent more than three decades working for Boeing.

As someone transitioning into the government from the private sector, Shanahan signed an ethics agreement essentially recusing himself from any Pentagon decisions involving Boeing. That agreement got updated after he became acting defense secretary in January.

In a report released Thursday, the inspector general's office said it couldn't substantiate any of the claims made against Shanahan and that it found no evidence of him violating his ethics agreement.

Now that Shanahan's been cleared of the allegations, it's possible for President Trump to nominate him as permanent defense secretary. U.S. officials told The Wall Street Journal that if the president does decide to go with Shanahan, a formal announcement could be made very soon.