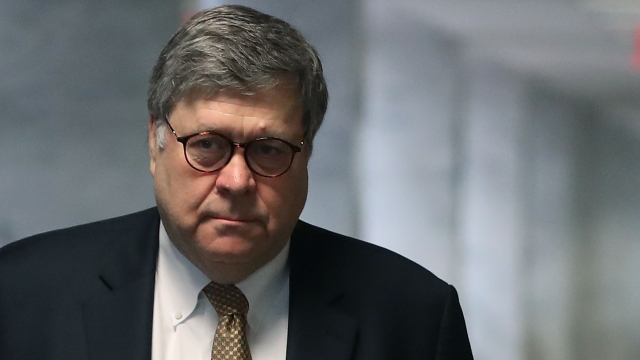 Attorney General William Barr has removed the acting director of the federal Bureau of Prisons just over a week after Jeffrey Epstein's suicide.

In a statement on Monday, Barr thanked former Acting Director Hugh Hurwitz "for his dedication and service ... over the last fifteen months," and said Hurwitz would return to his former role as the assistant director of the bureau's Reentry Services Division. Barr also said Kathleen Hawk Sawyer will take Hurwitz's place. She previously served as the agency's director from 1992 until 2003.

Last week, Barr said he "was appalled" to learn that Epstein was able to kill himself while in federal custody. Barr ordered the warden of the facility where Epstein was being held at to be temporarily reassigned. The two guards who were supposed to be watching Epstein have also been placed on leave while federal authorities investigate the death.