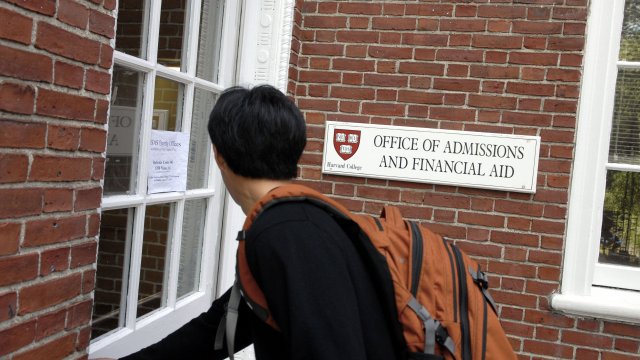 The ACT test has announced that it will allow students who have already taken the test to retake individual sections, instead of taking the entire thing over again.

In a press release, officials at ACT said "research shows that ACT scores for students who take individual section tests are consistent with those earned when they take the entire test." The new changes will allow students to better their scores in individual sections without the fear of getting a lower overall score.