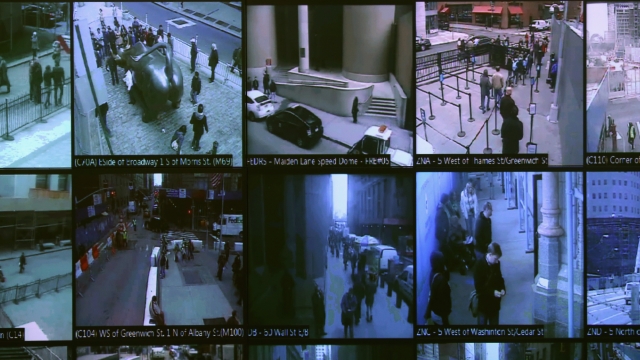 The ACLU is suing the government for information on how it uses facial recognition technology.

The civil rights organization submitted a public records request to the Department of Justice, FBI and Drug Enforcement Administration in January. It asked for "records about the use of facial recognition and other biometric systems," like voice recognition.

Almost 10 months later, the ACLU says it hasn't received any of the requested documents. So the group filed a lawsuit on Thursday asking the court to force all three agencies to comply.

The ACLU's concern is largely about privacy. The lawsuit says recognition technology has "the potential to enable undetectable, persistent, and suspicionless surveillance on an unprecedented scale."