The ACLU Is Warning People About Traveling To Texas 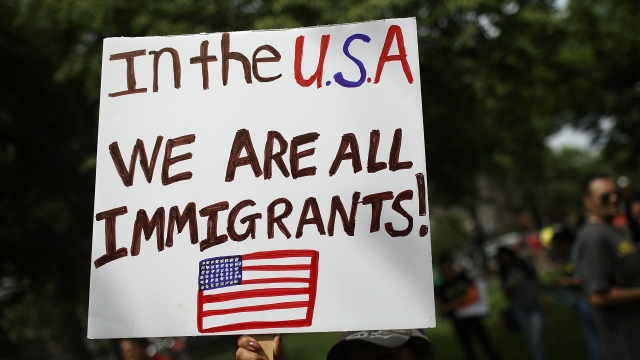 One of the largest civil rights groups in the U.S. is urging people to think twice about traveling to Texas.

The American Civil Liberties Union issued a "travel advisory" for the state of Texas on Tuesday after the state passed Senate Bill 4.

The bill was controversial from the get-go because it aimed to end so-called sanctuary cities in the state.

It also lets local police question people about their immigration status during arrest or detention, like during a traffic stop. 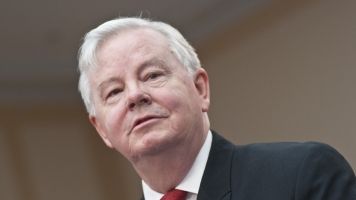 The ACLU argues the bill violates constitutional rights. Other civil rights groups are reportedly gearing up for a nationwide boycott of Texas.

Ending sanctuary cities has been a signature goal of the Trump administration.