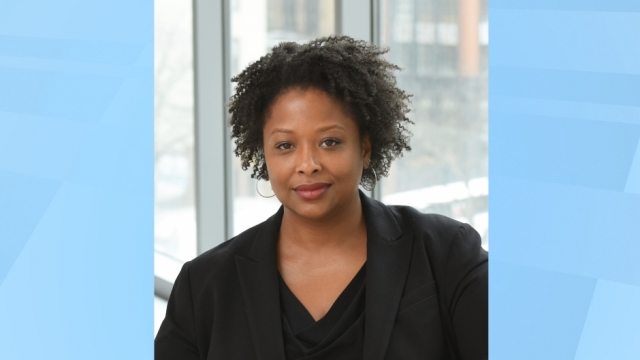 The American Civil Liberties Union has elected its first Black president for the first time in its 101-year history.

Deborah Archer, a professor at New York University of Law, is the ACLU's eighth president since 1920. The fight against racial injustice is expected to be a top priority.

"I became a civil rights lawyer because I wanted to fight for the right and ability of families like mine to live lives with dignity and respect," Archer said. "I wanted to fight for people like me to be able to make choices and live life without the hurdles and burdens of discrimination. And that's what I did when I started off at the ACLU and what I'm trying to do now."

During former President Trump's term, the ACLU filed over 400 lawsuits and other legal actions against the administration. Many of those challenged policies related to immigrant rights, voting rights, LGBTQ rights and racial injustice.