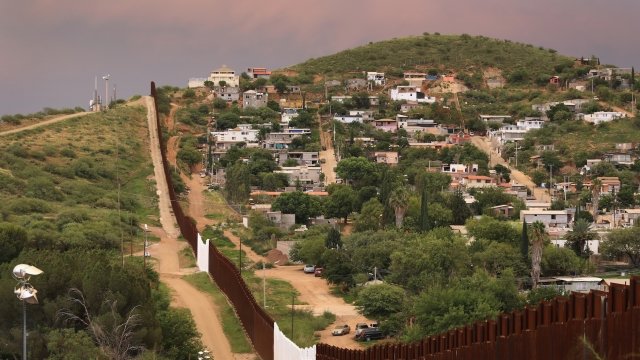 By Andrea Gonzales
September 13, 2018
The agreement gives some migrant parents and children another chance to "prove credible fear" as they seek asylum.
SHOW TRANSCRIPT

The ACLU says it reached an agreement with the Trump administration over separated migrant families at the U.S.-Mexico border.

The settlement details how some immigrant parents and children in DHS custody would be given another chance to seek asylum out of fear of persecution or torture. The ACLU says the deal also leaves open the possibility for some deported parents to come back to the U.S.

Newsy reported at the end of August nearly 500 immigrant kids were still in custody of the U.S. government. For 322 of them, the adult they were separated from was already deported.

The deal will move on to a federal judge for a seal of approval.

Policy changes from the Trump administration have closed off a path for immigrants who arrive at the U.S. border seeking safety. In "Asylum," Newsy travels to El Salvador to examine the root causes of the U.S. border crisis and to show the impact of President Trump's new "zero-tolerance" immigration policies.