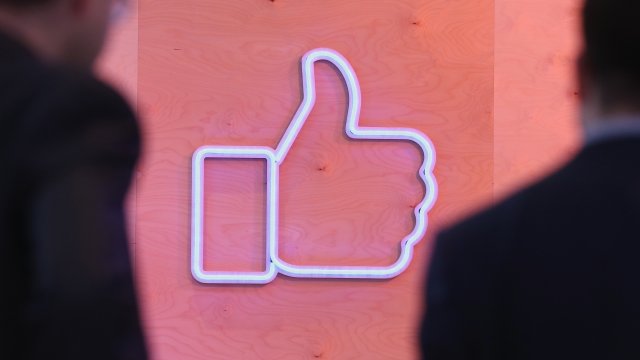 The ACLU filed a complaint against Facebook on Tuesday for allegedly letting employers use its platform to post job ads that discriminate against some job-seekers.

The Equal Employment Opportunity Commission complaint was filed on behalf of three women who claim they were not shown ads for jobs in male-dominated fields despite their qualifications. Some of the job postings included mechanic, tire salesperson and security engineer.

The ACLU says it found out by using the "Why am I seeing this ad?" Facebook tool, which showed the accused employers' job postings specifically targeted men. The ACLU says this not only limited qualified women from breaking into male-dominated fields, but also shut them out of related opportunities.

A Facebook spokesperson told CNN discrimination is "strictly prohibited in [its] policies" and that the company will defend its practices once it reviews the complaint. He added Facebook will soon require all advertisers to comply with its own anti-discrimination policies and the law.