How Strong Is The Link Between Acetaminophen Use And ADHD? 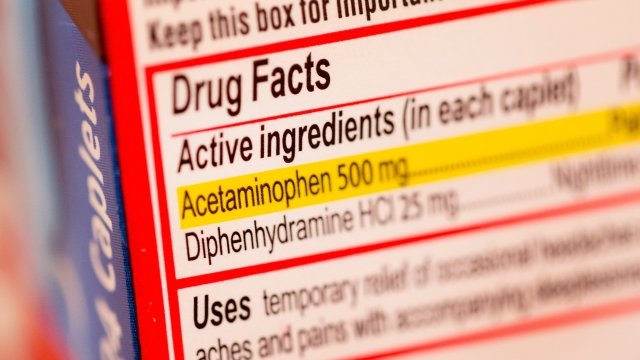 Acetaminophen is one of the most widely used medicines during pregnancy, but a new study suggests expectant moms may want to use it sparingly. Taking the drug for more than a month during pregnancy could double the risk of their child developing ADHD.

The latest research is the most recent in a series of studies linking prenatal acetaminophen exposure to attention deficit hyperactivity disorder. But medical experts say none of the findings are very conclusive. 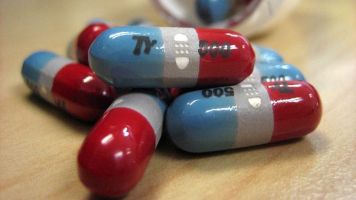 Many previous studies associating ADHD with acetaminophen use had huge holes in their methodologies. Some research didn't measure how much acetaminophen expectant mothers took, for example. It just noted whether they were using it.

And this new research shows there could be cases where small doses of acetaminophen actually benefit fetal development. Women decreased their risk of having a child with ADHD when they took acetaminophen for less than eight days during pregnancy.

Because the research is so inconsistent, the Food and Drug Administration says it can't recommend one way or the other whether pregnant women should use the drug. But it does say that pregnant women are OK taking a pain reliever every now and then, since pain that's not treated during pregnancy can cause more long-term problems.