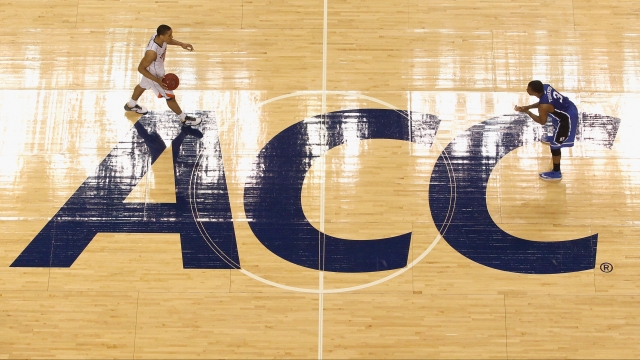 Higher-ups from the Atlantic Coast Conference said Wednesday they, too, are moving their "neutral site championships" out of North Carolina for the 2016-2017 academic year because of the state's controversial House Bill 2.

The National Collegiate Athletic Association decided Monday to move seven scheduled championships out of the state for the exact same reason.

This is a pretty big move because the ACC is pretty much a North Carolina institution.

Four out of the 15 member schools are in North Carolina: Duke, NC State, UNC and Wake Forest.

SEE MORE: North Carolina And The DOJ Are Suing Each Other Over The Bathroom Bill

And although the ACC men's basketball tournament will be played in New York next year, that tournament has only been played outside of North Carolina 12 times since 1954.

If the ACC is deciding to relocate championship games out of North Carolina over HB2, it's hard to say what'll go next.