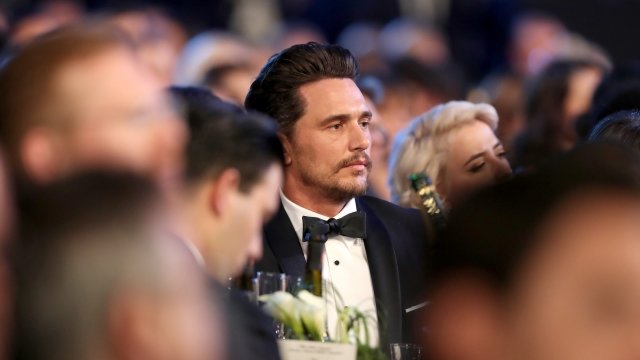 The Oscars' Best Actor in a Leading Role category just snubbed a major, and controversial, figure in Hollywood: James Franco.

Franco, whose role in "The Disaster Artist" won him the Golden Globe for best actor in a musical or comedy, was accused of sexual misconduct and exploitation by five women earlier this month.

When the actor collected his award, one of his accusers said it "was like a slap in my face." That accuser was one of Franco's former acting students.

Amid the accusations, Franco still attended the Screen Actors Guild Awards on Sunday. It's not clear if he'll attend the Oscars.