Stacey Abrams To Give Democrats' Response To State Of The Union 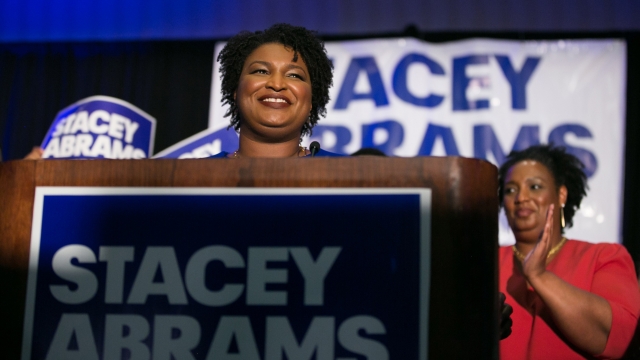 Stacey Abrams will give the Democratic response to the State of the Union address next week.

Senate Minority Leader Chuck Schumer made the announcement Tuesday. He told reporters: "She's an incredible leader. She has led the charge for voting rights, which is at the root of just about everything else. … I'm very excited that she's agreed to be the respondent to the president."

Abrams received national recognition in November after losing the Georgia governor's race amid a major controversy over blocked votes.

She'll give the Democrats' response after President Donald Trump finishes his address.