Twitter Bots Have Had A Lot To Say This Election 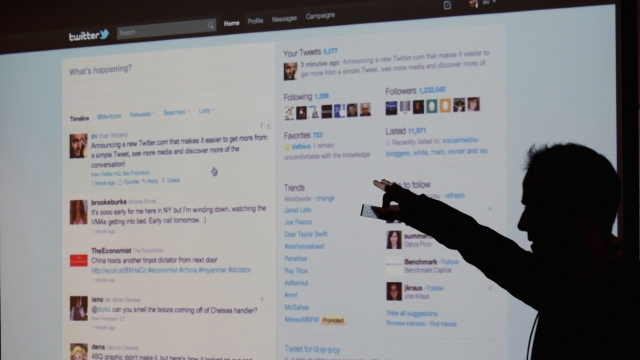 SMS
Twitter Bots Have Had A Lot To Say This Election
By Ryan Biek
By Ryan Biek
November 8, 2016
Nearly 20 percent of Twitter's election-related tweets were from bot accounts.
SHOW TRANSCRIPT

It's been a long, grueling election, filled with 1 billion tweets –– many of which were penned by robots.

According to a new study, about 400,000 Twitter accounts are actually bots. And those robots are responsible for nearly 20 percent of Twitter's election-related tweets.

The researchers tracked popular hashtags, such as #trump2016 and #imwithher, and analyzed accounts with a program called BotOrNot.

Based on hashtag use, the study identified about 24,000 accounts that clearly supported Hillary Clinton or Donald Trump. About 8 percent of Clinton supporters were likely bots, as were 11 percent of Trump supporters.

As for the tone of the tweets, robot Clinton supporters spread much more negative messages than their human counterparts. But with Trump supporters, bots and humans were equally positive.