Abortion And The State Of The Union 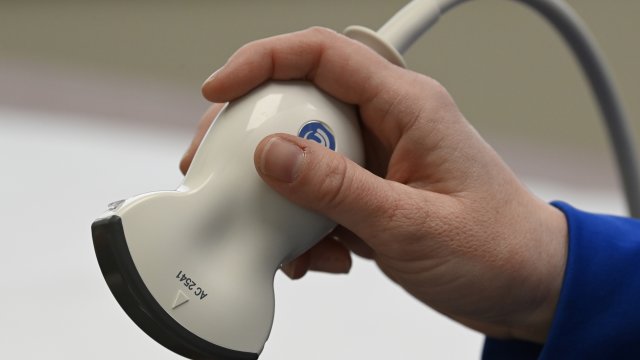 President Biden addresses the nation Tuesday night with a historic Supreme Court pick under his belt — but a historic decision will be handed down before Justice Stephen Breyer retires from the bench.

The justices are poised to decide whether Mississippi’s 15-week abortion ban is constitutional by June, and with that, likely the fate of Roe v. Wade — a nearly 50-year-old precedent.

Anti-abortion rights activists have been waging a steady fight against Roe since it was decided in 1973—but momentum picked up considerably across red-state legislatures last year.

The Guttmacher Institute found 108 abortion restrictions were passed nationwide — the most ever. If the High Court sides with Mississippi — more than half of states are likely to ban abortion.

Large chunks of the country will immediately enact bans overnight — meaning access would--in many cases — be multiple states away.

Not all states would ban abortion outright — a Supreme Court decision in favor of Mississippi would essentially mean states would decide their abortion laws.

And the next debate: Medication abortion. An FDA approved pill for up to 10 weeks of pregnancy is likely to be the future of the fight.

Biden’s pick to succeed Breyer will be a voice if that question reaches the Supreme Court.