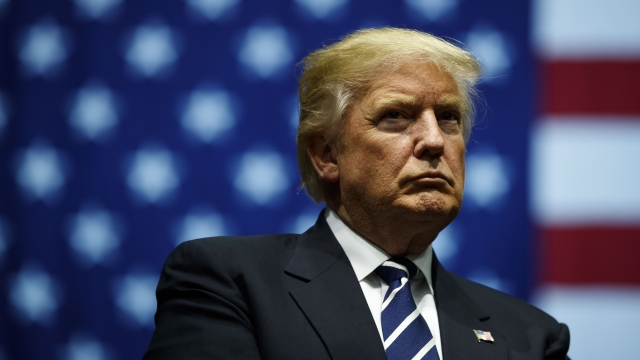 That's according to ABC News, which cited unnamed sources. The committee raised $107 million, the most money in inaugural history, and news of the second subpoena comes as questions about the committee's fundraising and expenditures are ramping up.

Federal prosecutors in New York contacted the committee just a few weeks ago and asked for records detailing its fundraising and spending on the inauguration. Unlike the one in New Jersey, which could lead to a civil suit, the probe in New York is being handled as a criminal investigation.

ABC's source also reportedly said prosecutors are looking to get information on people who attended events related to the inauguration.