ABC Family Is Changing Its Name To Attract More Viewers 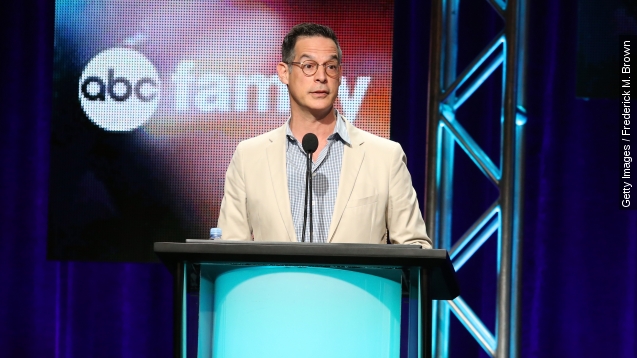 ABC Family is saying goodbye to millennials and hello to a new era of viewers.

The network announced its rebranding scheme by dropping the "family" association and adopting a new name, Freeform. The complete redesign will launch in 2016. (Video via ABC Family)

For the past ten years, the channel has been moving away from its "family" title by pushing the envelope with shows like "The Fosters" and "Switched at Birth."

And the network has done well. It's one of the most watched channels for viewers ages 14 to 34, but network executives noticed their millennial audience was getting older. (Video via ABC Family)

"For the last 10 to 12 years, we’ve been targeting young people, Millennnials, and then something happened. Millennials started getting older. The oldest ones are nearly 40. So do we follow Millennials or stay with the 'life stage' that got us here?," ABC Family President Tom Ascheim told Entertainment Weekly.

By highlighting the "firsts" in a teenager's life, from high school through college to their 20s, the network is closely aligning itself with a group it has dubbed "becomers."

And if millennials hated being called millennials, one can only guess becomers will hate their label as well.

A Forbes writer said ABC Family, or Freeform, could alienate its viewers through the rebranding. He writes, "'Freeform' has a grating, Mrs. Doubtfire-esque edge to it: It’s the name the stiff dad adopts when he tries too hard to be cool."

ABC Family hopes to usher in Freeform with new shows from Christina Aguilera and Nicki Minaj, but time will tell if those shows will do as well with the new wave of viewers as "Pretty Little Liars" did with the now aging millennials.