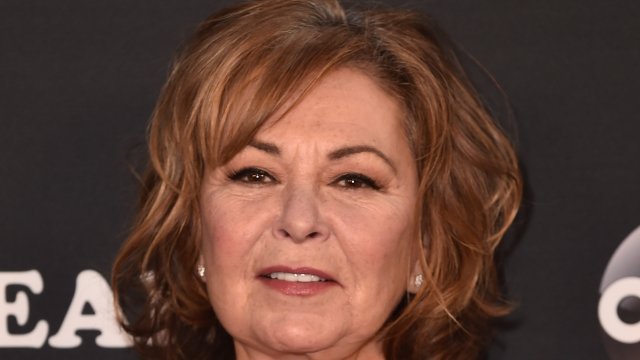 ABC canceled its hit sitcom "Roseanne" after the show's star Roseanne Barr made a racist comment on Twitter.

ABC Entertainment's president announced the revival's cancellation in a statement on Tuesday.

She said, "Roseanne's Twitter statement is abhorrent, repugnant and inconsistent with our values, and we have decided to cancel her show."

Barr's now-deleted tweet referred to Valerie Jarrett, one of former President Barack Obama's advisers. The tweet read, "muslim brotherhood & planet of the apes had a baby=vj."

Barr later apologized for the tweet, saying, "I am truly sorry for making a bad joke about her politics and her looks."

But the backlash to her remarks was swift. Not long after the tweet was posted, Wanda Sykes said she was resigning as a consulting producer on "Roseanne."

And Barr's co-star Sara Gilbert said her comments are "abhorrent and do not reflect the beliefs of our cast and crew or anyone associated with our show."

The revival of "Roseanne" was supposed to air an 11th season this fall.