Aaron Hernandez's Family Dropped Its CTE Lawsuit Against The NFL 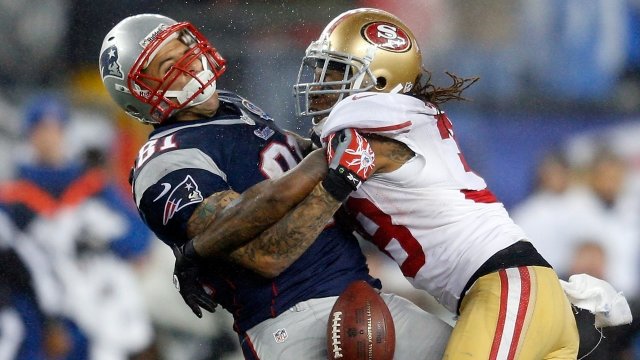 SMS
Aaron Hernandez's Family Dropped Its CTE Lawsuit Against The NFL
By Ryan Biek
By Ryan Biek
October 15, 2017
Researchers who performed an autopsy on Hernandez said the former NFL player had a severe case of chronic traumatic encephalopathy.
SHOW TRANSCRIPT

Aaron Hernandez's family has dropped its lawsuit against the NFL, but that doesn't mean the case is over. 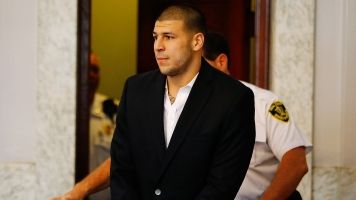 Attorneys for his family filed a federal suit against the NFL at the same time that diagnosis was made.

But on Friday, they dismissed the case "without prejudice," meaning they can re-file in another court. A lawyer for the estate told The Boston Globe that's their plan.

If they do re-file, the NFL may argue Hernandez knew the risks of football. He played for roughly a decade before he went pro.