Aaron Hernandez's Brain Will Be Donated To CTE Research 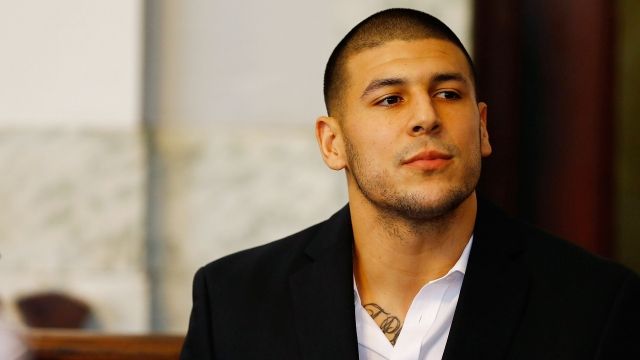 SMS
Aaron Hernandez's Brain Will Be Donated To CTE Research

The brain of former New England Patriots player Aaron Hernandez will be donated to research.

The center studies Chronic Traumatic Encephalopathy, a degenerative brain disease that's believed to be caused by repeated hits to the head, like those sustained by football players. 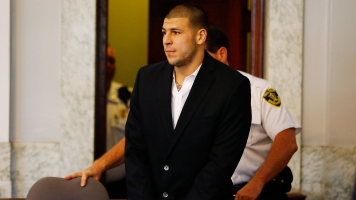 The decision came shortly after authorities ruled Hernandez's death a suicide. He was found unresponsive in his prison cell Wednesday morning.

Hernandez had been serving a life sentence after being convicted of first-degree murder back in 2015. Less than a week before his death, he was acquitted in a separate double-murder trial.

There had been some disagreement over who should have custody of Hernandez's brain.

Earlier on Thursday, the Hernandez family's attorney accused authorities of "illegally" withholding the brain from researchers. But the medical examiner's office said it wanted to complete its investigation into the death before releasing it.