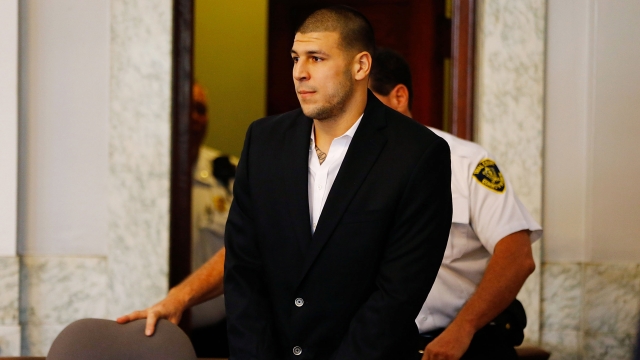 The Massachusetts Department of Correction has confirmed Aaron Hernandez took his life in prison Wednesday morning.

The former star tight end for the New England Patriots was transferred to a hospital but was pronounced dead roughly an hour after corrections officers found him in his cell. 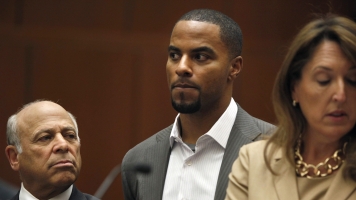 Hernandez was serving a life sentence for a 2013 murder. His death comes less than a week after he was acquitted of two other murders from 2012.