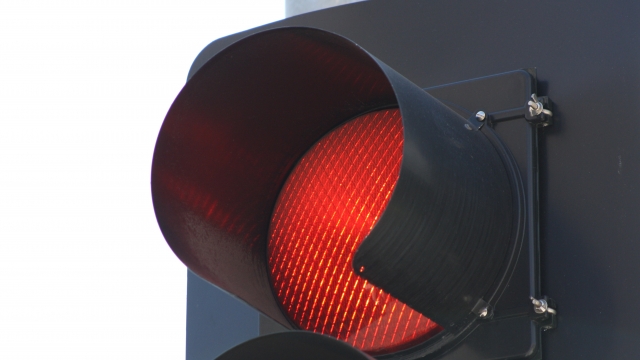 The number of people killed in the U.S. by drivers running red lights has reached a 10-year high, according to a new report.

According to data released by AAA on Thursday, "more than two people are killed every day on U.S. roads" in red light-running accidents, which amounts to 939 deaths in 2017 alone. The organization says that's a 28% increase since 2012. Nearly half of the people killed in those crashes are drivers or passengers in the cars hit by red light-runners. Pedestrians and cyclists made up more than 5%. And just over 35% of those killed were the drivers who ran the red light.

According to AAA, Arizona has the highest rate of red light-running deaths per capita, while New Hampshire has the lowest.

The organization recommends that drivers prepare to stop when entering an intersection, tap their brakes before slowing down to let other drivers know of a possible stop and take an extra second after the light changes to "look both ways before proceeding." It also recommends that pedestrians and cyclists take a few seconds to make sure traffic has stopped before crossing a street, stay aware of their surroundings and make eye contact with drivers in stopped vehicles before crossing.