A Year After Trump's Win, More Women Are Running For Political Office 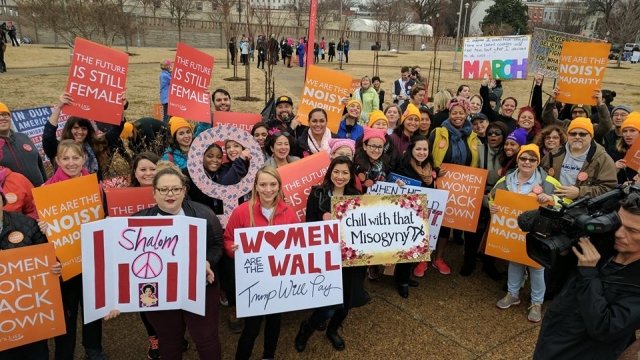 SMS
A Year After Trump's Win, More Women Are Running For Political Office
By Casey Mendoza
By Casey Mendoza
November 7, 2017
New Jersey and Virginia are seeing one of the first batches of new women candidates.
SHOW TRANSCRIPT

The polls haven't closed yet, but women are already gaining political traction in their communities.

According to The Center for Public Integrity, that's the most women candidates in the two states in at least a decade — and many of them are running for the first time.

This surge of women candidates could continue into 2018 and beyond. Since last November, groups dedicated to electing women to public office received a slew of new inquiries. EMILY's List says it heard from more than 20,000 women. She Should Run says it had more than 15,000 inquiries. 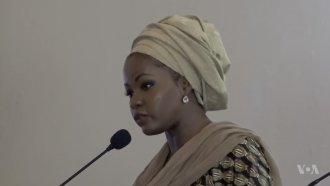 The president of EMILY's List told Vox: "We've never seen anything like this. It is a truly transformational moment."

Some outlets have linked this influx of women in politics to the Trump presidency. They say women advocating for social justice in the Trump era aren't content with simply voting and protesting anymore — they're running for office, too.