A Utah Apartment Complex Is Forcing Its Facebook Friendship On Tenants 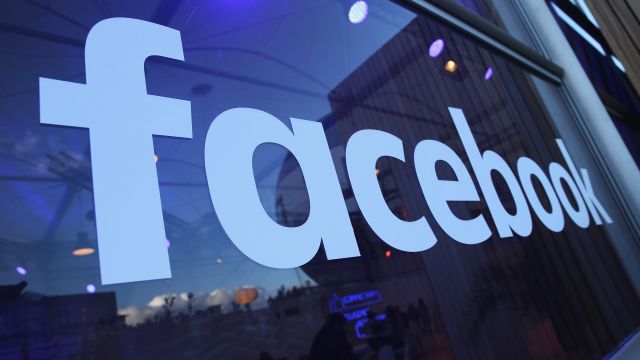 SMS
A Utah Apartment Complex Is Forcing Its Facebook Friendship On Tenants
By Matt Moreno
By Matt Moreno
June 1, 2016
Tenants of City Park Apartments in Salt Lake City say they received a note telling them to like the complex on Facebook or get out.
SHOW TRANSCRIPT

Residents at an apartment complex in Utah say not "friending" the complex on Facebook could cost them their places.

"Surf the net in our on-site business center, and then go for an afternoon walk with your furry friend," a ForRent.com video says.

KSL-TV reports tenants of City Park Apartments in Salt Lake City were recently given letters saying they'd need to friend the complex on Facebook or else they'd be in breach of their rental agreements.

"I felt like it was a violation of my privacy. ... I don't want to be forced to be someone's friend and be threatened to break my lease because of that," tenant Jason Ring said.

The note also had a few other social media-related stipulations for residents, including permission for the complex to post pictures of tenants on its Facebook page.

We tried to find the complex on Facebook for ourselves but didn't have any luck. The group's page appears in a Google search, along with a 1.1 rating, but users are taken to this page after clicking the link.

We did manage to capture a cached version of the page, though, which showed many users weren't too happy with the complex's policy.

Many users gave the complex a one-star rating, citing the Facebook addendum as the main reason.

One user said, "Well was going to move here. But hearing all this negative reviews and forcing people to Facebook is really stupid. ... The fact that you force people to 'like' you on Facebook is straight hostile."